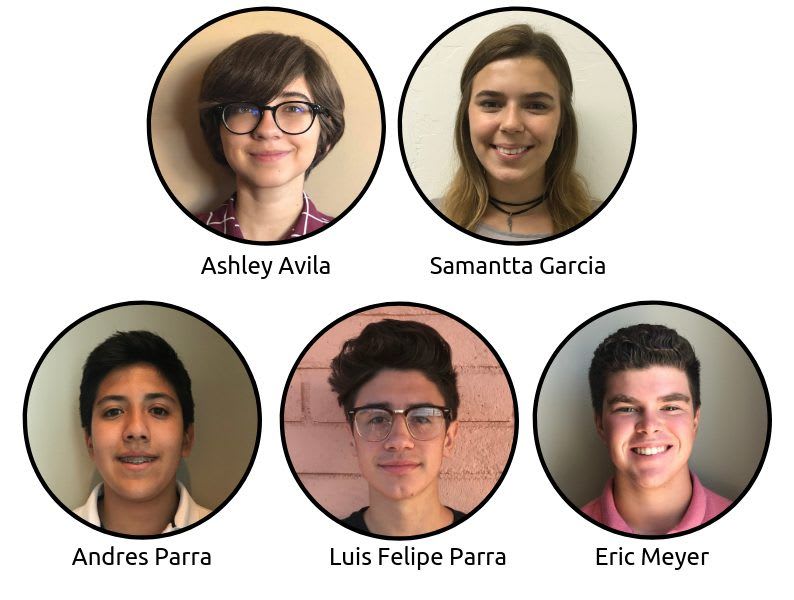 Nogales is investing in their youth: many step up to offer support, insight, and advice for aspiring entrepreneurs

Over the last nine weeks, five students from Nogales High School had the opportunity to learn, participate, and develop with the goal of becoming leaders in entrepreneurship through the program Startup Unidos Youth. This highly informative program was carried out and created in the Arizona border town of Nogales.

Stephanie Bermudez, a Nogales native, is the founder and CEO of Startup Unidos. She explains that “Startup Unidos is not only focused on the bi-nationality and the biculturalism of things, but it’s particularly focused on empowering and enhancing the abilities of youth and women to be a part of that change.” One of the programs under Startup Unidos is Startup Unidos Youth. Bermudez expressed her passion and deep belief that the younger generation must be fully equipped with tools in order to solve problems and come up with solutions in their community in the ever-changing economic environment.

As a young person in Nogales, AZ, Bermudez explained how she grew up in an environment that instilled the belief that, “there wasn’t anything for me at home. Nogales was just another border town. It was small and stagnant. My work couldn’t potentially have a purpose there.” After leaving Nogales believing this notion, Bermudez received her degree from the University of Arizona and made strides in the business community in Tucson, AZ. As if by fate, Bermudez was called back to Nogales and found purpose and opportunity to do great work in her hometown. Bermudez said she realized, “I was wrong. It was a start to this idea of Startup Unidos.” The misconception adopted in her youth is what eventually led her to find her purpose and passion in changing that for future generations of Nogales youth.

After speaking with a fellow community member and a sponsor of Startup Unidos Youth, Mikee Suarez of MAS Melons and Grapes, it is evident that Bermudez’s goal is one that community members can easily get behind: “’I feel this program would have been great for me had it been around in my time. Supporting young people in the community to better themselves and their families to then hopefully better Nogales is something anyone can be proud of and support. That’s why MAS Melons and Grapes supports these young kids.’” Suarez explained. MAS Melons and Grapes in a local produce distributor that sources all of its product from partners of the business in Mexico. Mikee explained that his father first started the business about 22 years ago with a group of friends and now he is carrying on this vertically-integrated agribusiness of growing and distributing all under one “roof”.

Although the Startup Unidos Youth program concluded last week for the calendar year, Bermudez explained her goal for the future, to “serve 100 youth in 2019 and 1,000 youth over the next 5 years.” The hope is that the five current students will act as the next leaders for the future Startup Unidos Youth programs.  The graduates of the program participated in a number of educational opportunities that helped to develop their softs skills and creating and comparing business plans.

The students attended two large events, the Techstars Community Unsummit and Techstars LatinX Tech. Startup Unidos and TechStars work in partnership to both reach goals through accelerated licensing programs to develop and grow the capabilities of the youth in areas, like Nogales AZ. The TechStars Community Unsummit was just one of the ways in which this group made an impact for these Nogales students. Bermudez explained that Startup Unidos’ event Techstars LatinX Tech event brought together participants from both Mexico and Arizona to not only collaborate on technology, but also current events occurring in the world, today.

The students also had an opportunity to visit Tucson’s innovation district on a guided, informative field trip led by Justin Williams, the founder and former CEO of Startup Tucson. On the excursion, the students visited collaborative co-working spaces and buildings in the district that reflected the continuing growth in the area.

Some local leaders in the entrepreneurial community both in and outside of Arizona came to speak over the course of the nine-week program, as well. Karen Burns from the small business development center along with representatives from Nogales Community Development and individuals on the Sonora side in economic development all stepped up to offer their support, insight, and advice for the aspiring entrepreneurs.

Eric Meyer, a father of one of the student participants expressed the impact he saw as a result of his son going through the program: “I think it gave him a greater awareness of what’s out there and the potential things that can be done in this more modern and more progressive type [business] model and environment.” 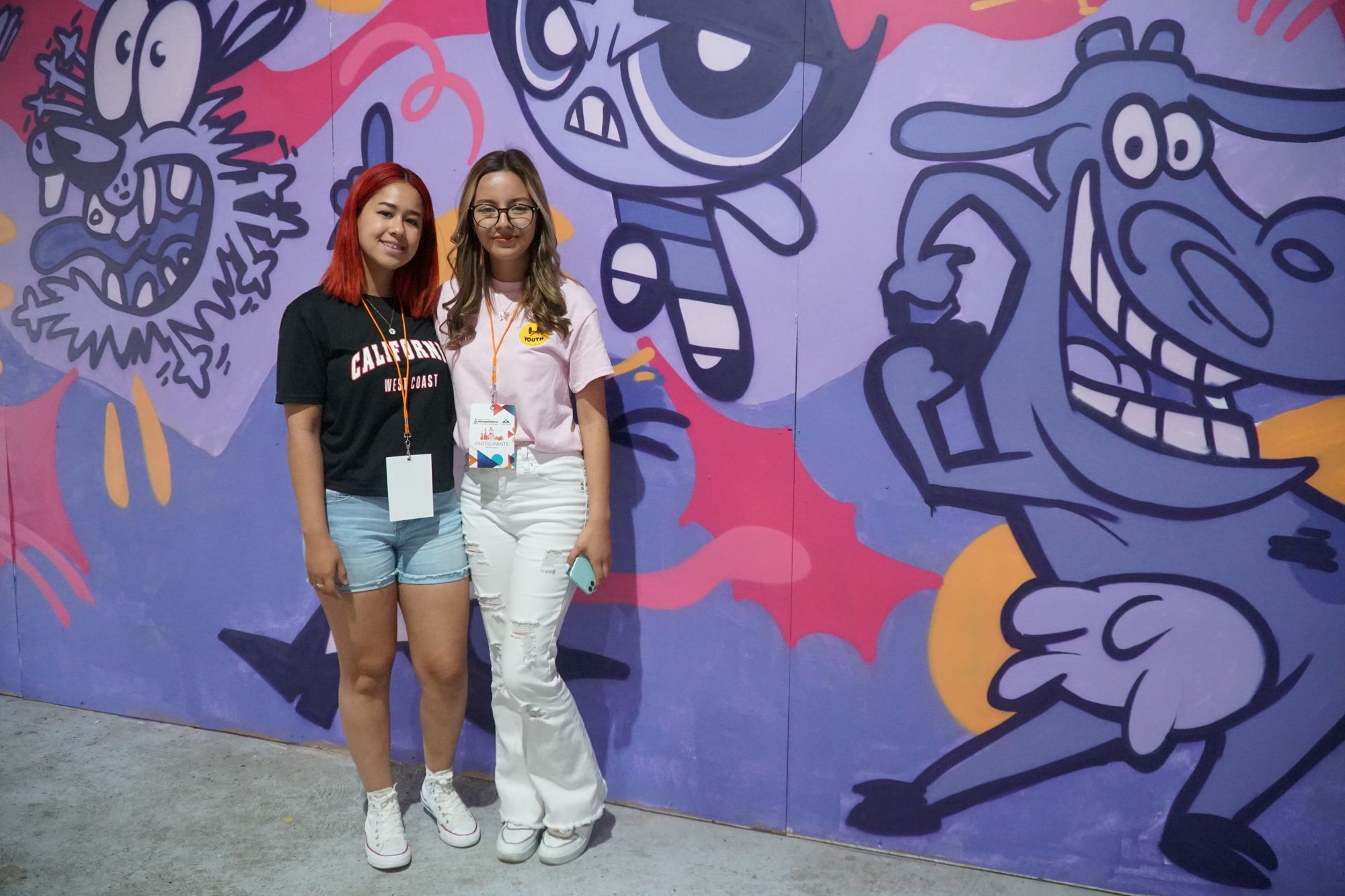 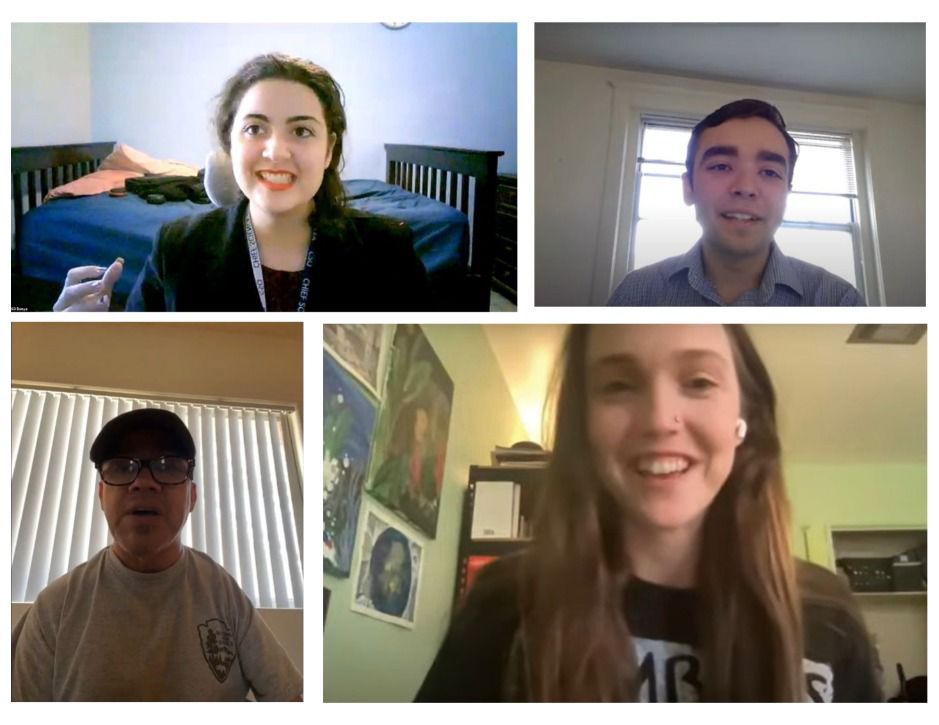 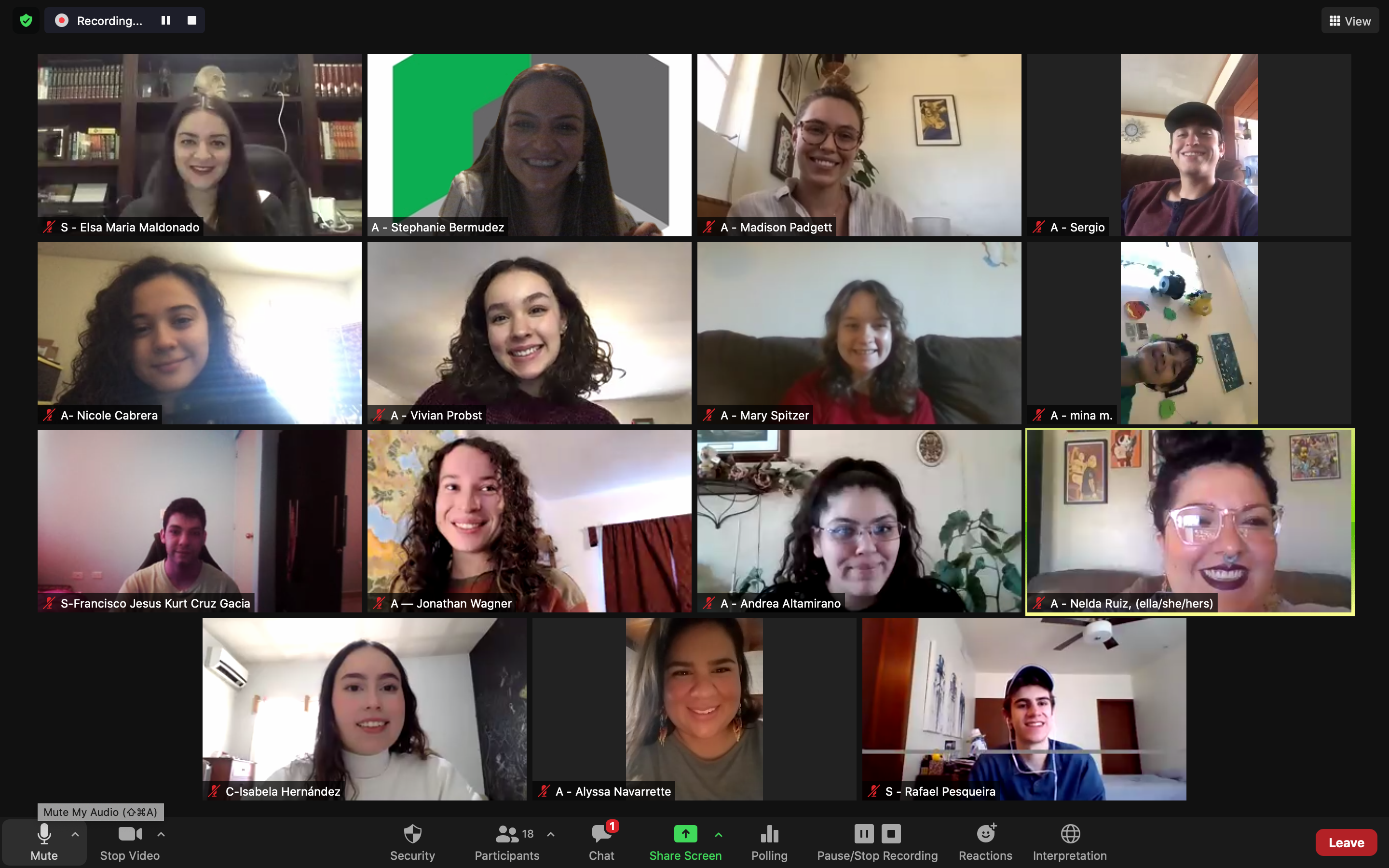 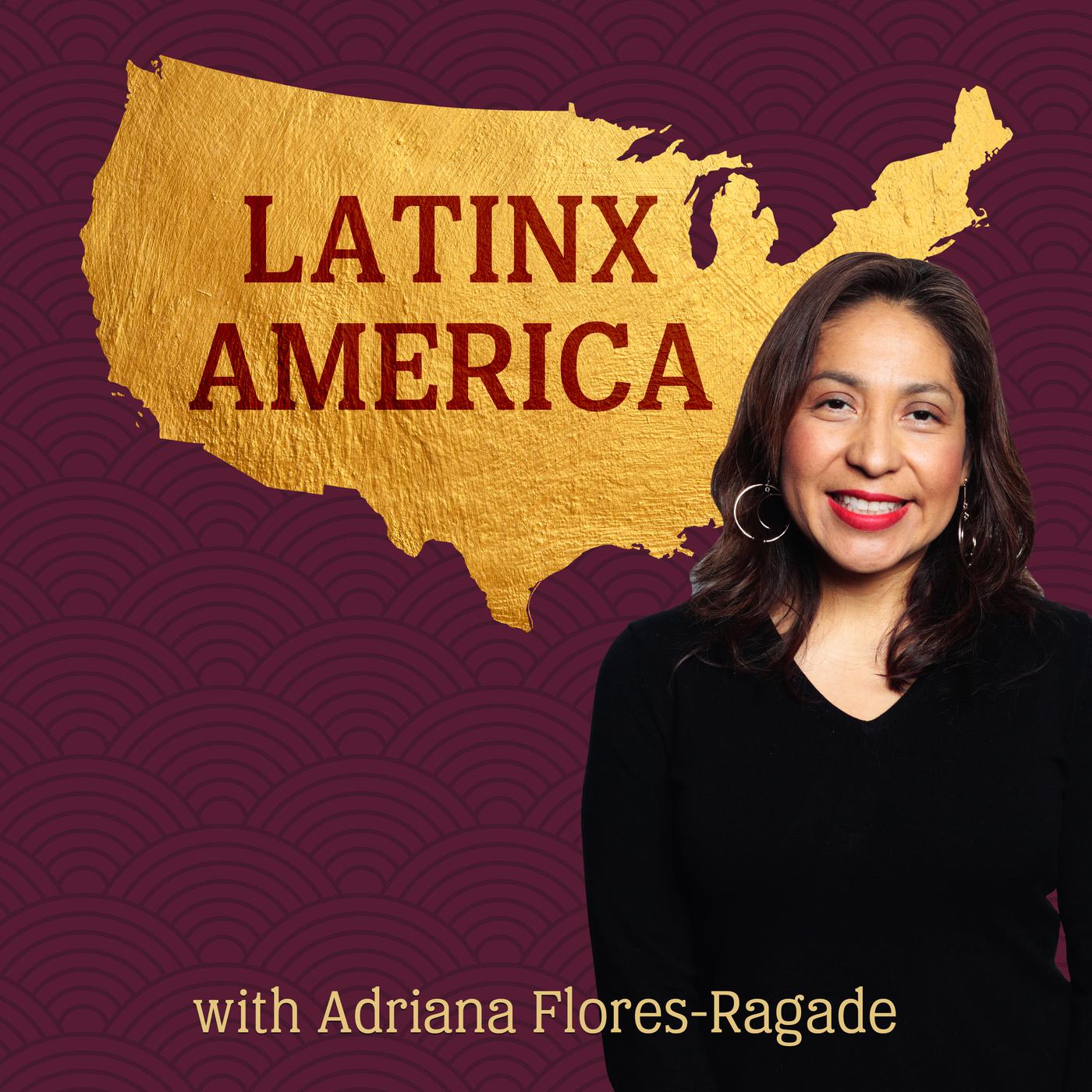 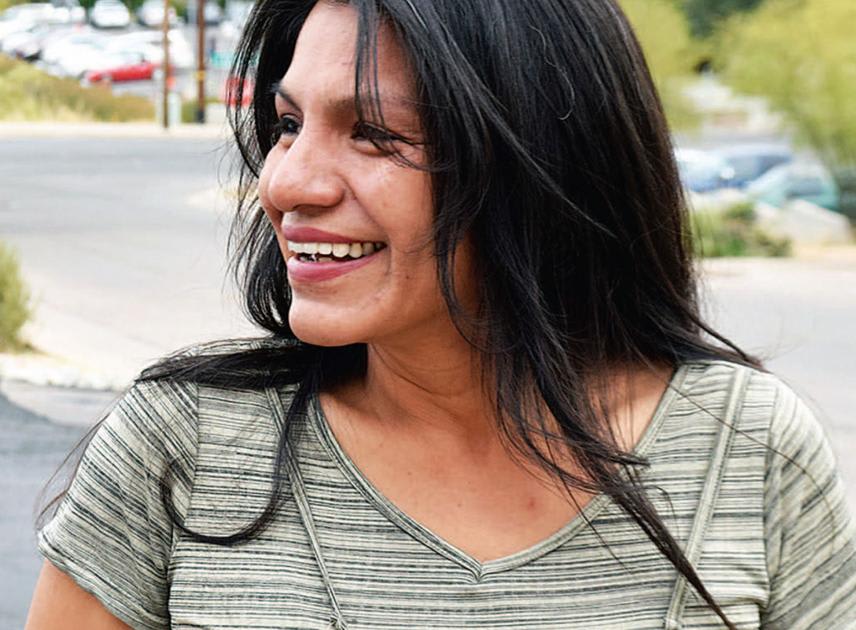